Accounts of the strike that were told later revealed aspects that were seldom documented at the time, such as the difficulties that the supporters of the strike had to overcome in order to be able to lend help to the strikers. 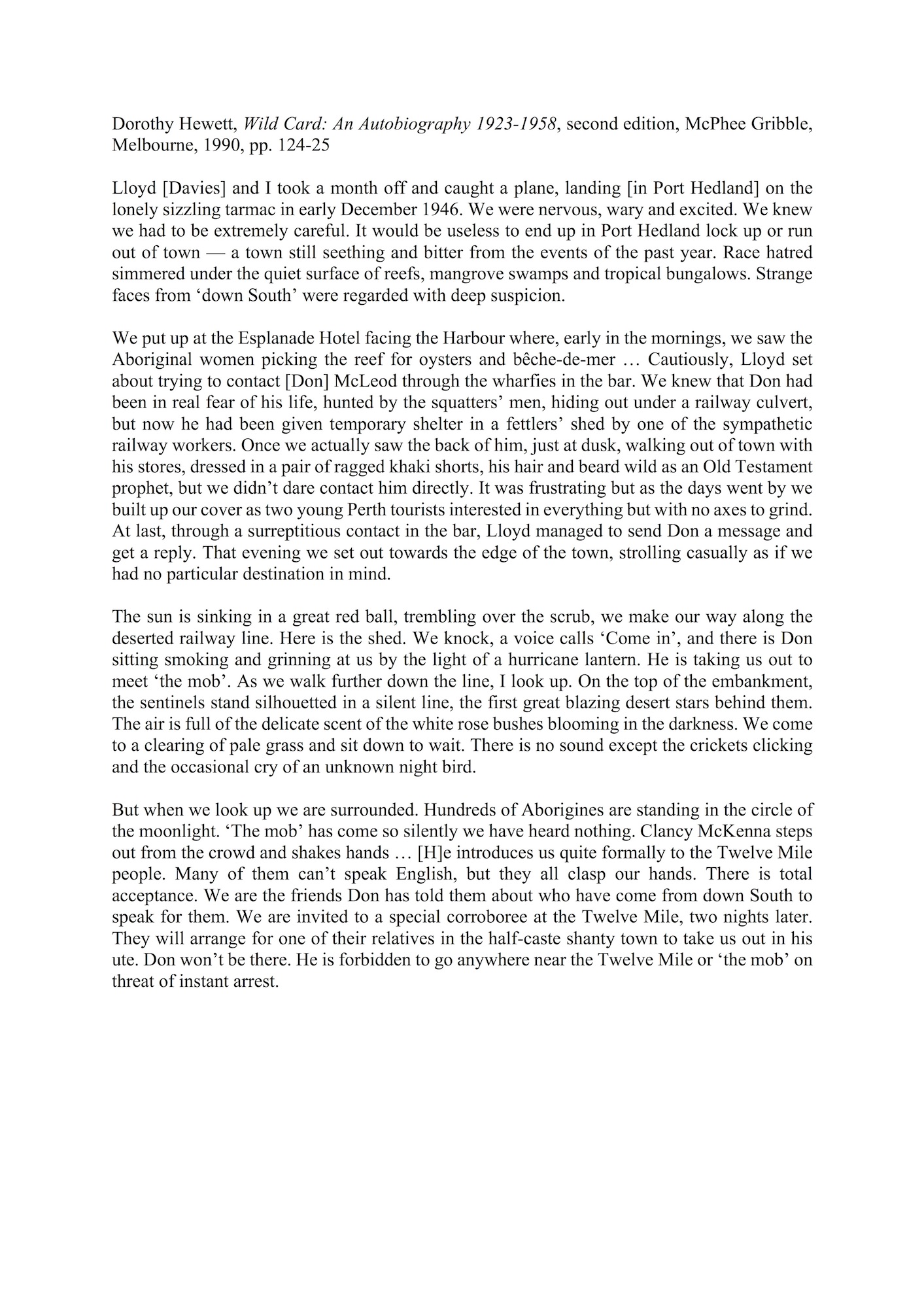