The government inquiry instituted to investigate the movement’s impact on pastoral labour in the area was undertaken by Sir Ross McDonald, who had previously been Minister for Native Affairs in the McLarty Liberal Government, and magistrate F.E.A. Bateman. This is their report. 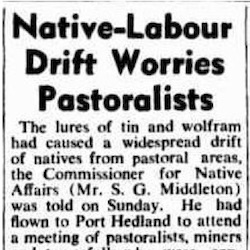 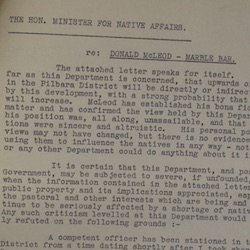 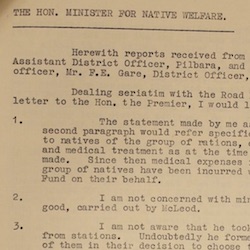 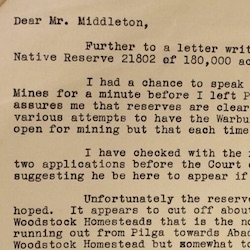 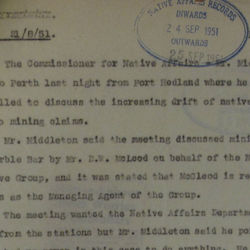