Throughout the 1950s, McLeod argued that the Pilbara movement was a living demonstration of the value and continuing viability of Aboriginal culture and the importance of Aboriginal control of their own destiny, points he believed were undermined by Grayden’s Warburton Ranges campaign.

McLeod Argues for Aboriginal Control of Their Destiny 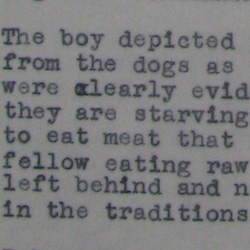 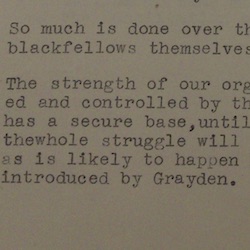 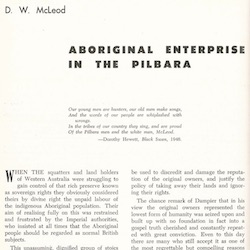 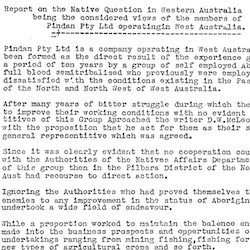 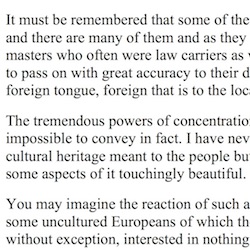