The government and the Department attempted to reassure the Union that it had no grounds for concern. 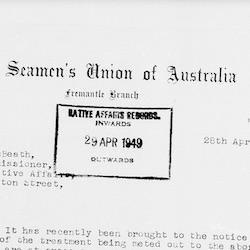 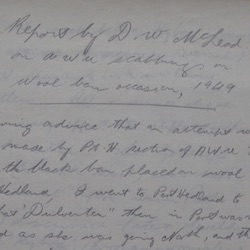 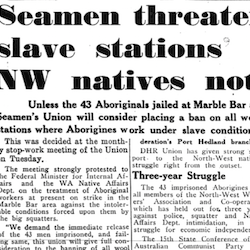 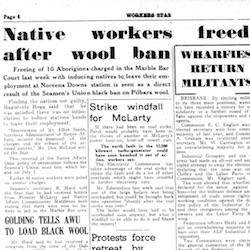 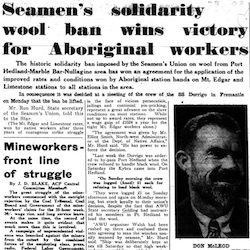