The Western Australian Government denied that any agreement had been entered into. 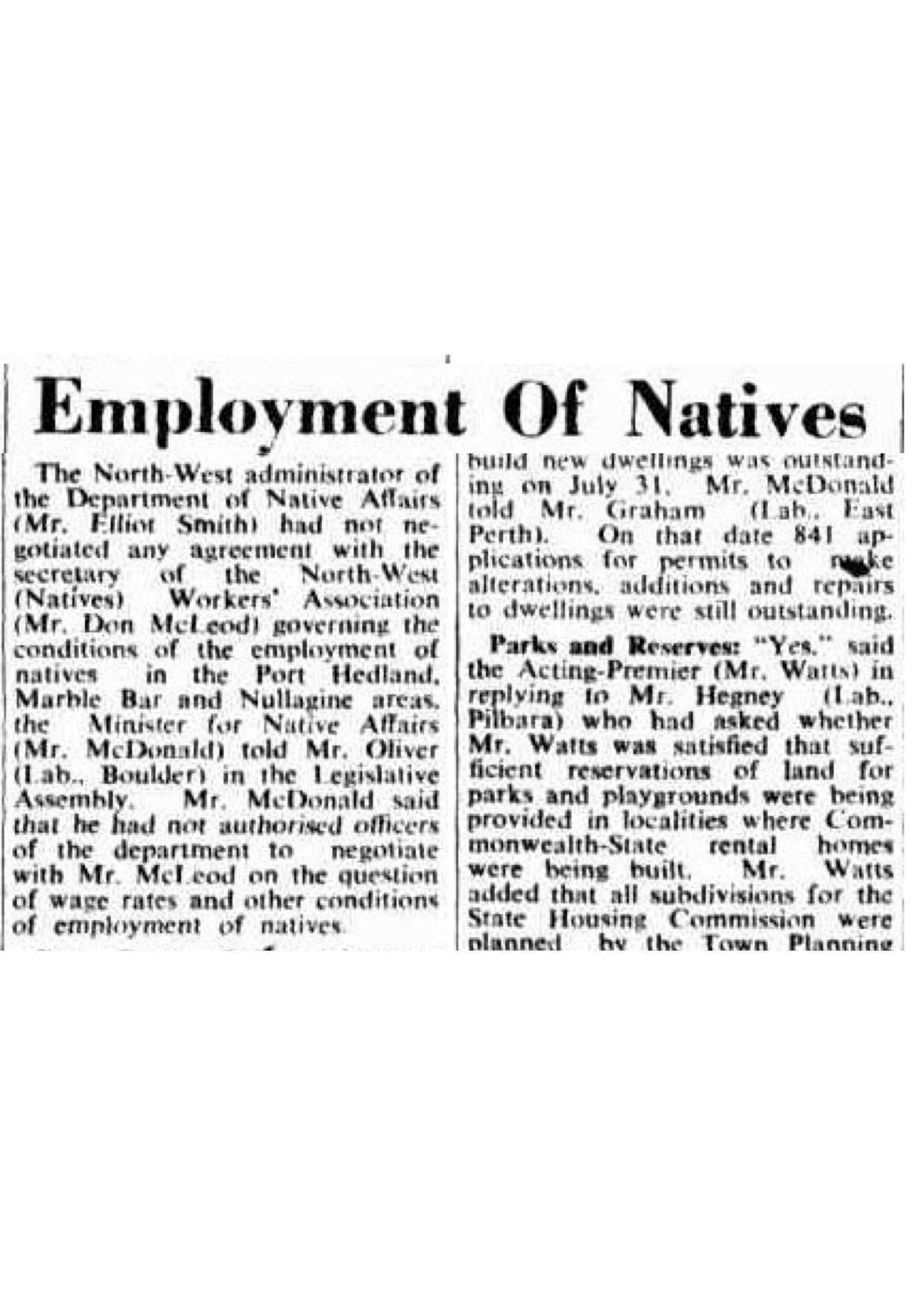 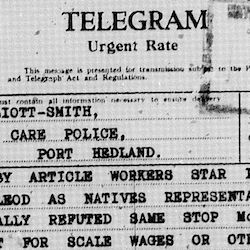 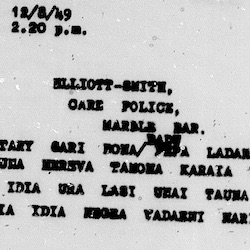 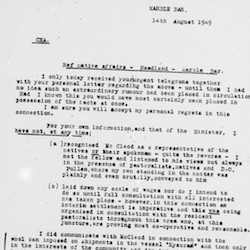 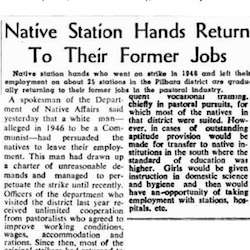 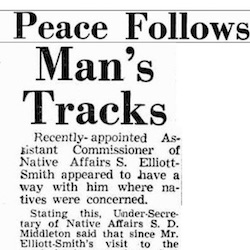