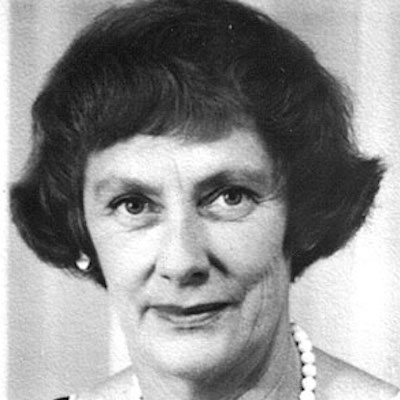 Established in 1951, the Council for Aboriginal Rights was a Melbourne-based organisation dedicated to addressing issues of Aboriginal disadvantage by creating public awareness of the conditions under which Aboriginal people lived and the injustice they suffered throughout Australia. Honorary Secretary during the 1950s, scientist and communist Shirley Andrews (pictured here), saw her ‘special job as kicking the “white” population and trying to rouse a spark of decent feeling’. The Council connected with a wide network of individuals and organisations to obtain and disseminate information and looked to the Northern Territory and Western Australia as the areas where the greatest abuses of human rights were taking place. Anxious to tell positive stories as well as negative ones, and to put forward alternatives to policy and practices it condemned, the Council was keen to learn all it could of the Pilbara cooperative and to spread the message of its achievements as an example to be followed by Aboriginal groups in other parts of Australia. To achieve this the Council sponsored Don McLeod to conduct a speaking tour in Melbourne, Sydney and Adelaide in 1955. Andrews undertook an active correspondence with McLeod and drew on this to publish frequent accounts of the cooperative’s activities and conflict with the Western Australian government in the Council’s information bulletin. At a time when assimilation was widely accepted as the best means of addressing Aboriginal disadvantage in Australia, the Council’s promotion of the Pilbara movement was important in raising awareness of the viability of alternative approaches that enabled the continuation of Aboriginal sociality and culture and that respected the authority of Aboriginal groups.