The Committee for Defence of Native Rights used the Western Australia Communist Party newspaper, the Workers’ Star, as its principal means of publicising the strike. Communist Party members Graham Alcorn and Dorothy Hewett wrote stories for it on the basis of reports that McLeod sent. They represented the conflict in the Pilbara as a typical industrial dispute between employers and employees as well as a struggle for democratic rights. 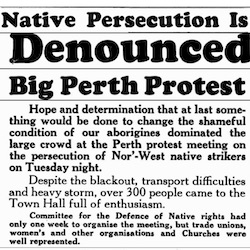 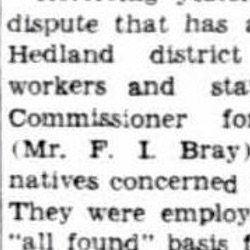 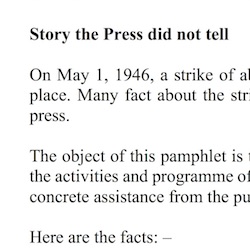 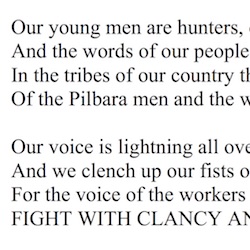 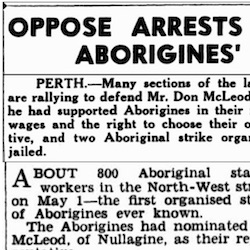