A letter from the North West Workers’ Association to the Minister for Native Affairs was reprinted in the Workers’ Star. 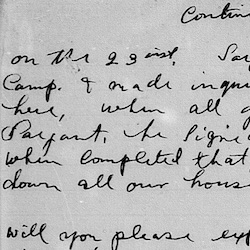 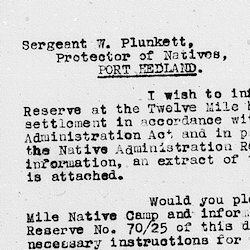 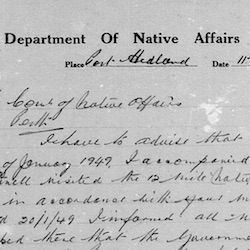 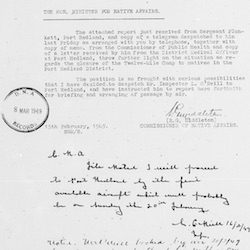 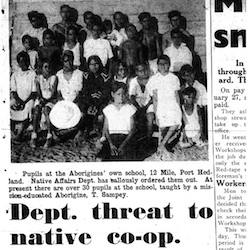